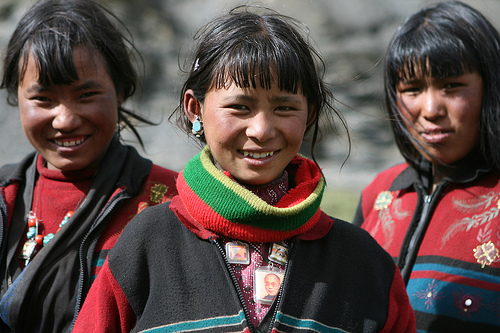 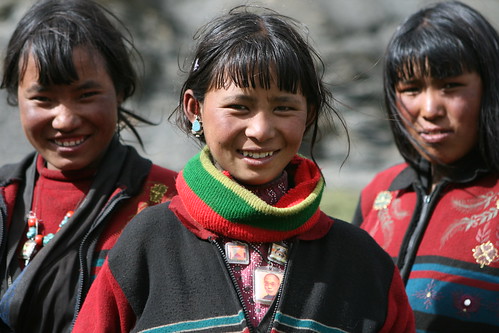 (The problem is that my blog is a mass of congested intestines in need of its own colonic! Again, I have daily notes on the entirely of my 7-day “master clense”; a story I will type out and post just as soon as I have the chance to sit in a proper chair with a cup of coffee and do it. But for now, out of guilt for lack of live action on this site, I post another clip from an email to another beloved friend of mine. Don’t worry. I’ll try to stop this nasty habit soon.)

…and I’ll end with a story and token. A real token. Maybe a trinket. But a trinket that I will transform, by the very act of alchemy (!), into a magic amulet! (That sentence is meant to be read in the ridiculous voice of a circus ring master). So I had your name on my mind like a mantra. And I happened to walk into a Tibetan shop where I met a beautiful woman covered in turquoise with a fall-colored striped smock who proceeded to pull out the contents of everything on the velvet underneath her glass case. And so my eye is pulled in the direction of one particularly unnotable and cheap looking trinket which she holds up and says…”Tibetan medicine! Made of many metals. To ward off evil spirits and inspire good healing and health. You can hold on your wrist or put under your pillow.” And so I buy it. At the exaggerated price that I allow all Tibetans to charge me. And then we sit and talk and as I proceed to tell her the story of my pilgrimage in Dolpa, she says, “I can’t believe you’ve been to Dolpa! I was there! When I was 8 years old. My father and many family were killed by Chinese and so we ran away from Tibet and crossed the mountains and reached to Dolpa. Oh. Such beautiful wild flowers like I’ve never seen! Only in Dolpa. Did you see the yellow ones? Near the rivers? You did! So beautiful! And have you seen the women there, how big their gold and turquoise earrings are? Oh, how beautiful I thought they were! I used to run down to the river, and pick those big yellow flowers by the stream, and stick them behind both my ears, and wave my head back and forth and look into the stream and pretend like those yellow flowers were big golden rings…”

As she tells me this story, she puts her hands to her head and tucks the imaginary gold flowers behind her ears, and then she closes her eyes and swings her head back and forth, laughing like an 8-year old.

And I suddenly am SO happy for the Amchi and Alchemist that has given me this amulet; for the 8-year old girl that found flowers and gold in the midst of death, danger and exile and for the same power that, in her touch of this amulet, she transpires to you. I imagine all the people that I will ask to hold and put their good energy and prayers into this for you, but I know it is her hand, and her story, that transformed this trinket, by her alchemy, into an amulet.