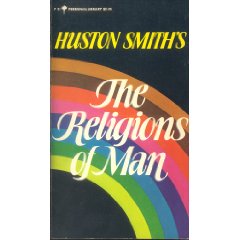 In toning up for the new legs of my upcoming adventures, as well as being on lesson 74 of Pimsleur’s French *amazing language learning audio* series…

I thought I’d just share, also, what I’ve been reading… 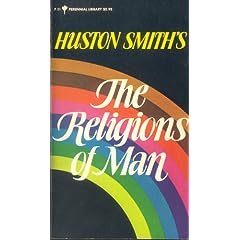 “Smith writes humbly, forswearing judgment on the validity of world religions. His introduction asks, “How does it all sound from above? Like bedlam, or do the strains blend in strange, ethereal harmony? … We cannot know. All we can do is try to listen carefully and with full attention to each voice in turn as it addresses the divine. Such listening defines the purpose of this book.”

So Long a Letter – by Mariama Ba 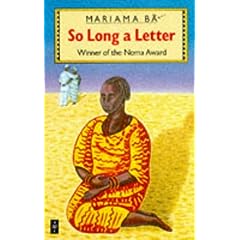 “Mariama Ba, a longtime women’s activist, set out to write a book that exposed the double standard between men and women in Africa. The result, So Long a Letter, eventually won the first Noma Award for Publishing in Africa. The book itself takes the form of a long letter written by a widow, Ramatoulaye, to her friend, over the mandatory forty-day mourning period following the death of a husband.” “Sambo Diallo is unable to identify with the soulless material civilization he finds in France, where he is sent to learn the secrets of the white man’s power.” 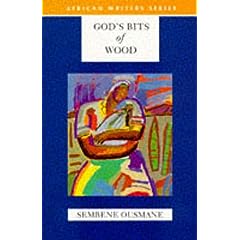 “In 1947-48 the workers on the Dakar-Niger railway staged a strike. In this vivid, timeless novel, Sembene Ousmane envinces the color, passion, and tragedy of those formative years in the history of West Africa.”