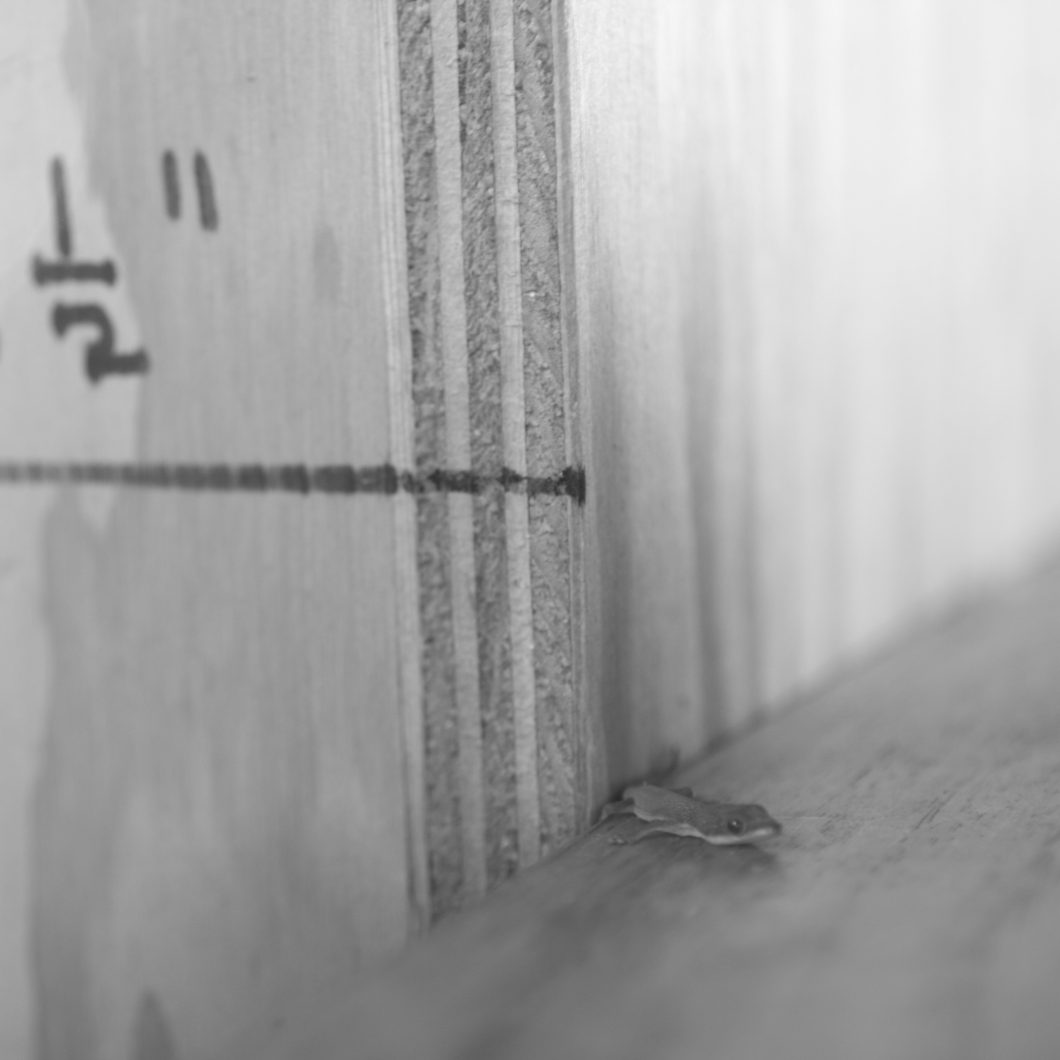 Funny that for all the miles walked and distances flown, I have rarely wandered as far from this blog as my recent extended absence. While I could confess to a tiny and guilty sigh of related relief, it is also the truth that the day I left for Hawaii, I woke up to that dreaded little unhappy Mac face on an equally depressed gray screen, in response to which an Apple support representative quickly sent me a laptop coffin in which my keyboard took a forced vacation while I was on my own.

Alas, absence makes the fingers, too, grow fonder. And while my typing and thoughts may be out of sync in their partner dance, they are still happy to be fumbling through this clumsy writing exercise and re-beginning where they didn’t realize they would forget leaving off. (Oh see! I can still write confusing sentences. It comes back fast!)

My computer desktop, quite disturbingly, reflects the exact background photo, mess of unsorted files, and old priorities that plagued my mental desktop exactly four months ago: the date my blessed little brother (almost accidentally) backed up my MacBook. Yes. I’m touching his feet with immense gratitude for his fortunate foresight, but at the same time, feeling quite a case of dementia setting in as I find myself haunted by the echoing questions of what happened in the last four months that no longer exists only because I do not remember if, when or where I wrote it into existence. Even more disturbing, perhaps, is the disconcerting realization that my computer and mental state are apparently, and so intimately, intertwined that I could actually catch a case of hard drive-crash Alzheimer’s from an (seemingly) inanimate object. But who am I to suddenly stop personifying and genderfying the objects with “whom” I’m constantly interacting? It’s for this exact reason that, in response to my refusal of my boyfriend’s excellent advice, my greenhouse is currently suffering from massive bean overpopulation. (Putting my body between his and the beans, I pleaded quite an irrational case, not being able to sacrifice even a few of the young seedlings for the good of the sunlight-hungry whole, because, in my world of tiny human beans, they had each already worked so hard to sprout and prove themselves worthy a run for the climbing poles and who are we to choose which bean lives to end prematurely?!) You see. And now you might understand why my vegetarianism is less choice than (personification of all things) curse. (Confusing sentences, made up words, AND rambling paragraphs of non-sense! Like riding a bike.)

So what now? Well as much as I would like, in my hard-drive-crash-Alzheimer’s fog, to conveniently pretend that the folder on my desktop titled, “Writing WIP” was squarely attended to with each half-started story diligently concluded to my utmost satisfaction, the truth is that that is not the truth. So instead maybe I’ll wipe the untouched dust off that file and get back into the stories of detoxing, the Dolpa, the more recent trips to India and Hawaii, or maybe I’ll just rant on a little about our worm hotel compost, my revolving door relationship with Holidays, my upcoming adventure in learning to ski, or my new favorite book. Either way. I’m back. Big, small and really small, I’ve got more stories to share.

And by the way, that new favorite book is:

The Omnivore’s Dilemma: A Natural History of Four Meals