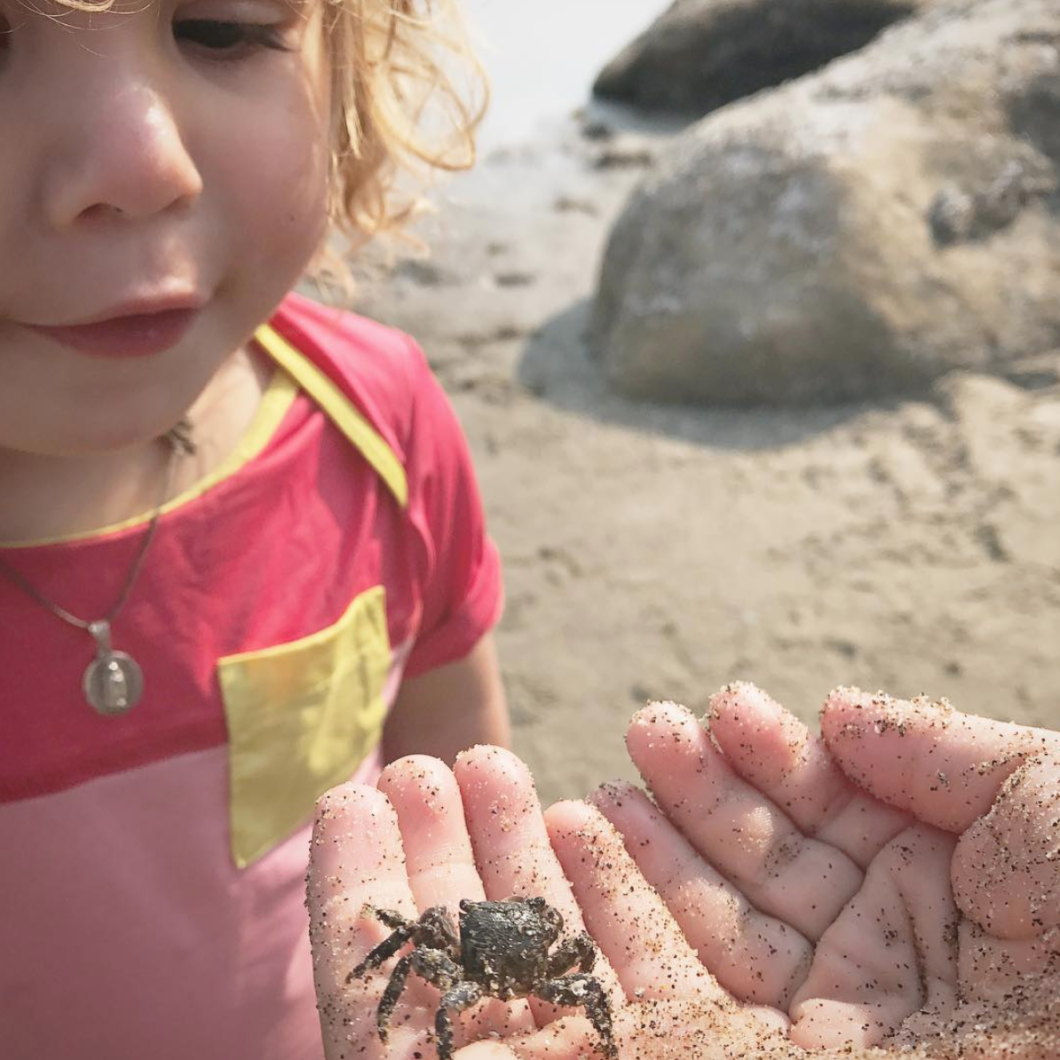 My heart throttle for birds goes back to Jonathan Livingston Seagull. I don’t actually remember the exact storyline, and it’s not for lack of hearing it. My mother must have sighed secretly and often as she turned to the bookshelf with the same title request, 8pm after 8pm after 8pm through that first decade of my life. The reason why I don’t remember the story is that I’ve lost it under my own evolution of chapters; the distinction of Jonathan’s original adventure, now only one of hundreds. You see, my son, age 5, asks me to make up a story every night. It’s the last leg of the bedtime ritual; the bit that happens after the bedroom light is turned off, and the hallway light on. He fluffs his pillow and positions himself comfortably but upright, a little too alert, a little too eager, a little too suggestive of the fact that he will stay up long after I’ve turned my own bed down. This night owl gene was dominant over my seagull gene and he inherited it from his father, so I don’t understand or feel it. And I only pretend to not hear him tiptoeing in exaggerated step through the hall and into my office. Mostly because I take unfathomable delight in finding the evidence of his nocturnal exploits: little paper clip fire pits balanced precariously on my desk, post-it note prayer flags strung across the window, my miniature Hindu figures lined up in perfect triangles of battle on the bookcase, little magpie nests of shiny reclaimed treasure left for me to discover during a morning meeting. But this isn’t a story about night owls or magpies. It’s a story about a seagull. And the reason I don’t remember the exact adventure of Jonathan Livingston Seagull, it that at 8pm after 8pm after 8pm, it’s now my turn to mother the bird to meandering-story life. He’s still my bird after all.  So when I curl up in the dark next to the warm little body of my boy, my story so often begins, “Once upon a time, there was a seagull named Jonathan.” My Jonathan still loves to fly, still more than anything else in the world. But there are 365 bedtimes in a year, and you can’t fill them all with flights. So my Jonathan seeks crabs in tide pools, and dive-bombs fish alongside pelicans, and races the other seagulls who taunt him for being different. These stories typically involve swooping arm movements, whizzing sound effects, and the picking of crabs from little armpits. Which of course, elicit not un-seagull-like squawks and squeals. When I’m feeling political, which is often, my Jonathan protects the undefended, fights the ugly balding seagull bully, and is an up-stander in the face of seagull gangs. When I’m feeling romantic, Jonathon traverses oceans on wobbly wings to reach far away islands where he’ll swoop under waterfalls and over sunrises. When I’m feeling introverted my Jonathan loves more than anything else to be alone, breezing by jagged cliff sides and crashing waves in games of self-amusement. My romantic and introverted seagull stories tend to bore my extroverted 5-year old. So we inevitably come back to the dramatics of seagull in-fighting and dive-bombing. And each story, invariable, ends in some act of Jonathan demonstrating himself the peaceful warrior gull. To which my son yawns and responds: “Can he find one more crab before you go?”