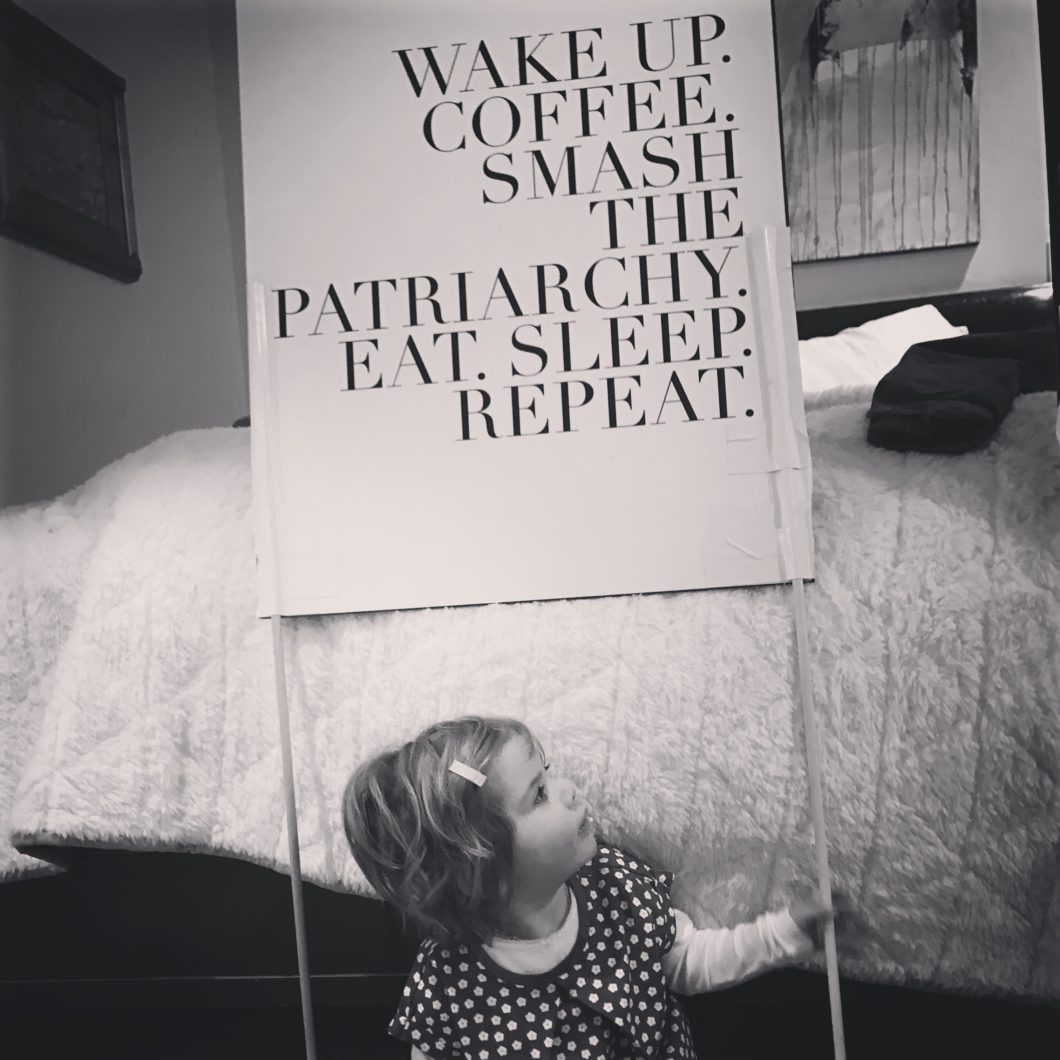 She breaks her gallop, straddles the treadmill, and stabs at the phone keyboard in answer to the blinking update prompt:

Likes and hearts immediately balloon from her feed. She is inclined to stand and watch, but the machine counts down on her absence and chases her back into pace.

The Holy Cross Wilderness is out there, through the heavy glass windows, still obscured by the single dark hour a mother of two small children can find to be alone.

A flickering reflection of a television in the window trains her eye to the red banner that lost its red long ago. Where a drone drones on. And hope is snuffed by the tiny fingers of a tiny man.

The predator of non-domestic realities leaves shock in the dust and threatens to overcome her. She squints into the dawn with resolve, punches a command into the machine, and the ground moves faster.

Lipids light up. Bonfires spark in the streets of her bones. Her soul finds a heartbeat that hits the earth like a mustang hoof. Her belly cackles in emptiness, but her appetite for anything comforting, not the gritty flavor of justice, has extinguished.

The muse that used to sing gratitudes shivers and howls outside the cave. She does not want in, she wants out. Inside the hollow, the dakinis conspire in whispers, as they unlock the ancient door. A sacred hush as they reach. Inside — kindling — for the fire of a black magic woman.

If he had any idea what he summoned, he would not have dared.

PROMPT: Word Limit: 300 Words.  Must contain a New Year’s resolution, a Mustang or a mustang, the name of a Mountain Range, a reference to a seventies song, comfort food, and hope.