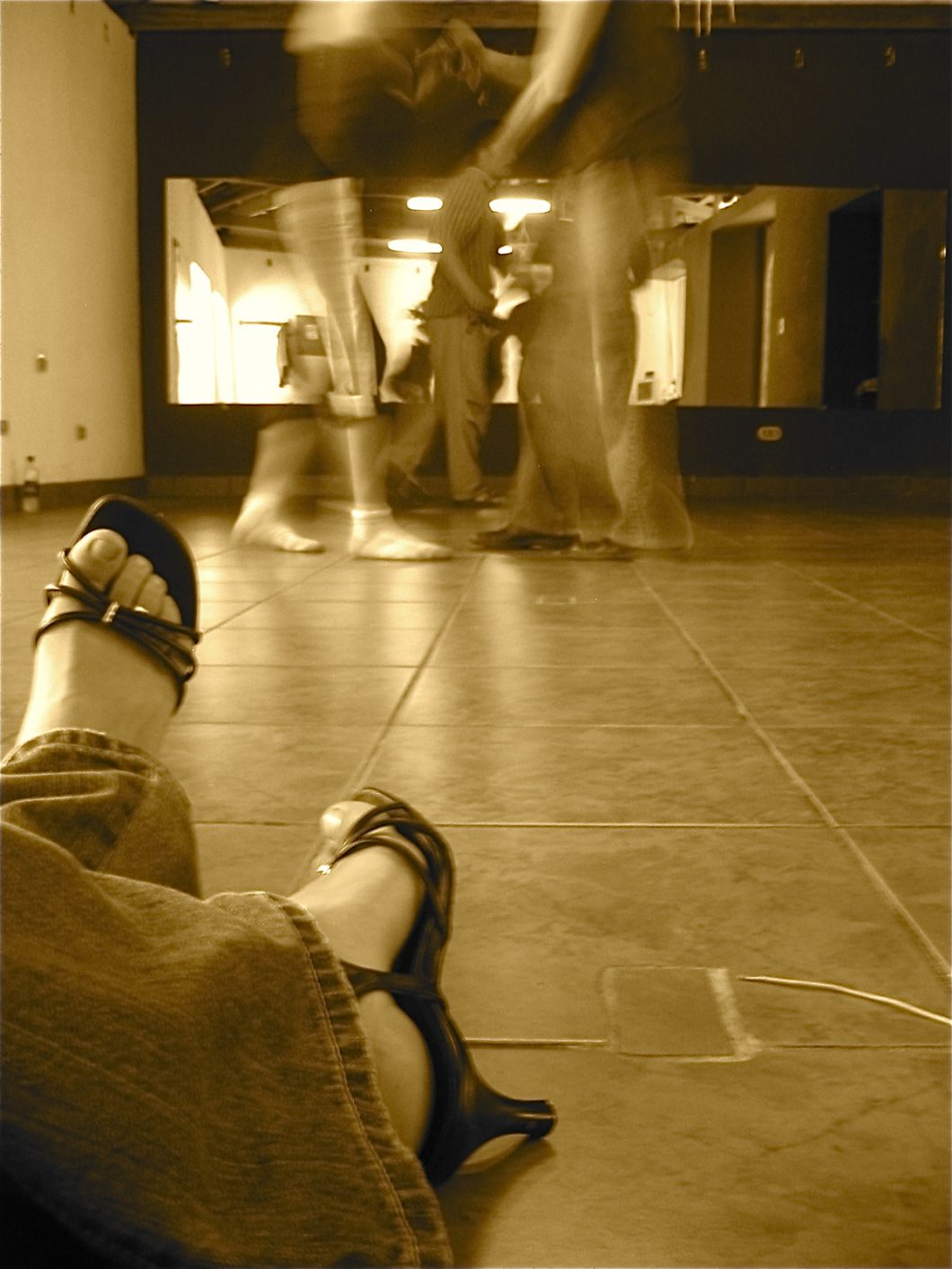 In my (fused) professional-personal community of entrenched international experiential educators, there is an archetypal woman.  Her 20’s (and often 30’s) all but vanished in a flurry of global assignments and expeditions accepted without hesitation. She is proficient in a foreign language or three, and fluent in the discourse of the heart. She’s been weathered by all that she’s witnessed, yet wears the scars of her stories with grace. She has earned her laugh lines early in life, and is also ever ready to shed an empathetic tear across them. She beats her heart, like the dust out of a rug, through prose, form, depression, dance, chant, or song. This woman: She is travelled. She is inspired. She is accomplished. She is evasive. And, she sheds men with the seasons.

To the observer (family included), her life design might appear haphazard.  But let me assure you, there is sub rosa blueprint to her architecture. What she is doing is the inspection and heavy lifting of each stone that will forge the foundation of her life. And if this is not clear – it is the foundation of a life without a partner that she is building.  For not only is she wary of a man’s intentions and purpose, but she wants full ownership of the house from which one day she’ll sit on the porch in her old-age and reflect, read, write, pet her cat, and wave. (And frankly, in the long run, she’ll outlive her husband anyway, so there’s no sense in building upon his foundation.)

So it’s a joyous event when this woman selects a life partner. The first thing to celebrate is that this particular man had the courage to approach this woman, who by all appearances does not need him. The second quality to honor is his intelligence (and self confidence) in recognizing the work she has put into her foundation not as something intended to make him small by comparison, but as that which adds character, depth, experience, and strength to their union. And here’s the secret that my husband, and the partners of other women in my community know: That as independent as she may appear on the outside, what this woman seeks, and needs, is someone who, gently, makes space for her softness to surface. Someone who isn’t alarmed by, but comfortable with her tears. Someone who does not leach the strength she has spent her lifetime accumulating, but who encourages forth femininity from the fortress she has built.  And yes, this woman also needs someone who brings both checks and balances to her sometimes-righteous sense of self-government. Ultimately, what she needs is a partner who can shoulder the leaning-in of she who will construct her dreams tirelessly, until her partner gives her the permission to — and arms within which — she can rest.

Congratulations to every woman who finds and lets that man into her life. It is no small feat to lower the drawbridge and invite in, what will surely be a humbling unknown. And congratulations to any male who is that man. While (a least for my husband) there remains the tiny threat of the realness and allure of a solo path that was sacrificed in the merging of two, he may also enjoy the sweetness of being truly chosen as a companion, not only above all other men, but single life paths too.