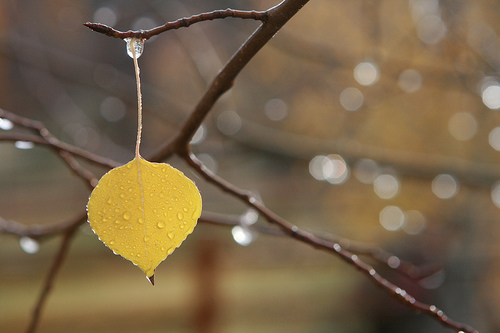 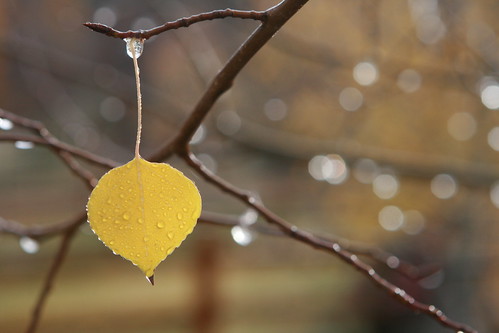 (The following question was posed to me by the editor of TravelBlogs.com)

What does home mean to you after traveling for so long?

When I first left the country, I was an angry girl; ashamed of my country, annoyed with American tradition & culture, disregarding of my family history, disappointed with my education, and I was no longer on speaking terms with religion.

It was the story of the young shepherd, Santiago, in The Alchemist that filled my spirit with an insatiable fire to move, and specifically to buy my first open-ended ticket to what would eventually accumulate into seven years of adventures abroad. But I still vividly remember the moment when I closed that little book and said, with noted disappointment, to myself, “Wait. The boy ends up where he began?” It was foreshadowing on my life that I was just barely smart enough to note with a squinted and suspicious eye.

Of course, I ignored the winking omen. And picked up the challenge of the chase. Home? I don’t need one. House? On my back. Family? They can live without me. Country? Never belonged there. Religion? I’ve got big skies and starry nights to answer those questions now.

Over time, my notion of home as an outward place harboring social detest, devolved into something much softer and closer. For somewhere along the path, I picked up meditating. And I remember, for a few years, telling people that “home” was that warm little nook in which I centered myself every morning, with my eyes closed, about ten minutes deep into sitting.

But this version of home is lonely. And, as every long term traveler eventually learns, the charms of a transient life are, mockingly, transient. I began to feel myself scrapping; the surfaces of cities, the shallowness of temporary friends, the stereotypes of a culture, the Lonely Planet highlights of a country. Feeling my travels weighted too heavily on the side of quantity, I added a few stones to the quality side, by slowing down my itinerary and stationing myself in small communities for 3-6 months at a time, usually working with this or that NGO with the goal of fostering the connection between local and international circles. In this way, I did finally learn full names, foreign languages, local bus routes, and the best street food stand in town. But still, I found myself in the strange position of never asking a person his or her name before finding an above-par answer to the question, “How long will you be staying?”

And that is perhaps when the big “C” word entered my mind and vocabulary. I decided that I did not care WHERE in the world I lived, so long as I was surrounded by people with whom I shared like values, trust, mission, curiosity and intentions; Community. One in which I could foster my new understanding of the concepts of interconnectedness and interdependence. A place and people in whom I could invest and connect. For just as I, in my perpetual pilgrimage had learned that my travels were less about the goal than the journey. SO had I learned that my relationships were less about the people, than my interactions with them. And I needed a circle. Of brothers and sisters and parents and lovers and extended family and community with whom I could exchange: trust, teachings, experience, dependence, beliefs, challenges, support and, of course, love.

But before I continue, I must also include the most noble, impacting, profound and beautiful lesson that my travels have BEATEN into me – and that is of Humility. The thought of the arrogance and ignorance with which I set upon my world “stomp,” today, changes my cheeks to shades of shame. That I left my country on the spit and snarl of these two charges, just emphasizes the depth of my personal projection. Such self-righteousness we assume in the task and name of seeking change! The world IS change; it’s the predominant characteristic of nature and the Earth and nothing but comical to presume that we need seek it out. We human beings, both individually and cumulatively, will constantly be presented with the challenges and opportunities to evolve to our higher selves regardless of the continent upon which we happen to find ourselves born or standing. I need not cross the world on a jet engine to either solve the puzzles of the planet or recognize the mystery of life. But perhaps, like Santiago, we just have to make the physical journey to come to that same, mocking-with-good-humor-at-our-humbling-expense, conclusion.

A few months ago, I drank yak butter tea in an underground stone house at 15,000 feet, on a shelf of the Tibetan plateau. And as I watched the children playing with puppies, and the women chatting happily over the meal cooking on the fire, and the father spinning yak wool while checking in with the teenagers coming in from the fields, I realized that every community is precious, none more or less than another. Be it a tiny village high in the Himalayas or the park of a busy urban city street, the challenges, lessons and connections are the same. We don’t need to cross borders, but only to venture into the unknown. For only by leaving all that we know, do we discover exactly who and where we already are. And there, sipping tea in one of the most remote corners on the world, I concluded that the joy of travel, is not where it takes us, but the new awareness of where and who we already are. Very little does it actually matter where we go and, thus, where we began is the only place in the world in which we can end.

In the end of The Alchemist, Santiago returns to the sheep, fields, trees and family of his upbringing with a smile. Santiago’s community did not change. But his awareness and appreciation of his interwoven role within it, did. Home, to me, is defined as the circle of people and places in which we choose to foster kindness and love. It’s a community: of friends, teachers, lovers, mentors, family, students and every messenger met along the path. Home is the web of our interconnectedness. And once we realize the degree to which we are interdependent, the rest, I believe becomes irrelevant. Home is left, and returned to, as being nothing more than a new awareness of what’s been there all along.