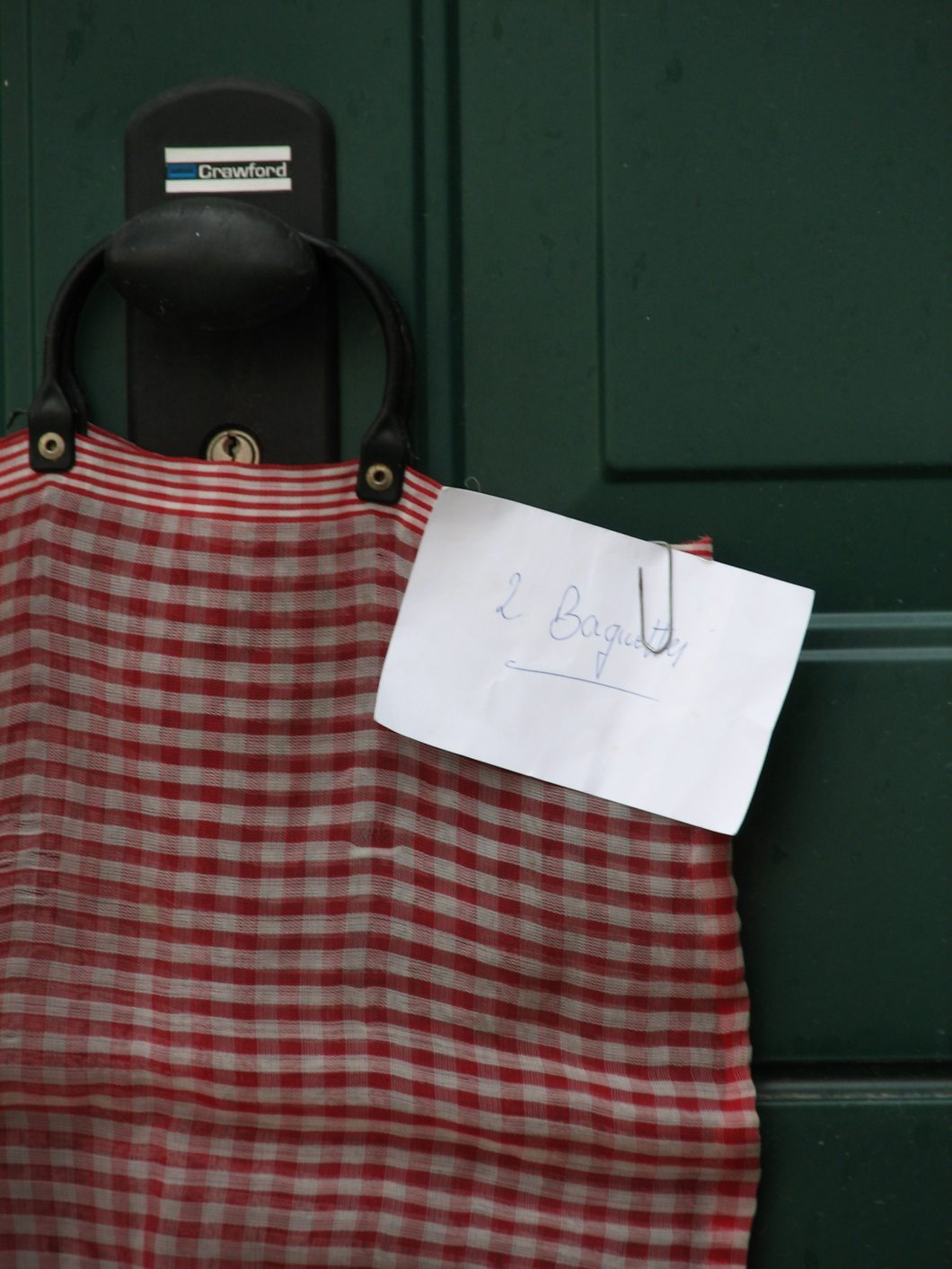 Often a cup a coffee, less likely one of wine, but even better than Joe, a little Kerouac, Eggers or Robins churns my mind with caffeinated flow. It is the first time I have opened a piece of fiction in weeks; too busy writing my own story I could say, but it’s a lazy excuse, and, like taking off my running shoes after miles of neglect, I can’t believe I went so long without breathing. How did I not suffocate? We humans are silly things to make such great leaps of fast enlightenment without having ever known we were sitting in the dark. And even then, we look down and ponder how it could have ever been, without looking simultaneously up, to wonder of which, certainly equally unenlightened room, we have leapt in.

Kerouac. He’s on a train. Sipping cheap wine and warming beans in the can. He calls himself a Dharma bum and I know, too well, the references and run on sentences of a man, whose expertise of a foreign era, normally confuses me. Really? I’m a dharma bum? Thinking myself some sort of spiritual elite for braving a Western mind on Eastern turf, or worse, and Eastern whim in the Western world? No. No. I’ve grown old. Walked to the end of that path and turned around. Tired of my ideas. Exhausted of others. I’d rather just sit and watch the fire or listen to the water. And if this makes me an idiot, I will be fine. Fine with my simple life. Fine with a big sky, content to watch, and not to chase the shadows of that which I’ve never caught up to, but am still certain, sits between us and the sun, and continues to cast its shape, upon the cement, in our best rendition of what we love to call, reality.

I don’t know. For all my searching, for all my questions, for all my mentors, for all my meditations, for all my travels, I still don’t know. And I do give up. But giving up means not so much to me any more. Giving up has the soft and modest glow of a white flag, that in the silence shouts: “You win! You are so much bigger than me! And you win!!! And thank god that if I know nothing else, I know that! So I surrender! Just let me keep the grass, and the sky, and the leaves that navigate from one to the other. That is all I want. The rest you keep. And I will happily bow down and kiss the earth and thank this day for being nothing more than, ‘another of loving.’ That is it. You take the rest. You take me. And I am happy for the relief.”

It seems I am even lighter than the bottle of beer I drink. For here I ramble. And to whom I wonder. But perhaps a more honest question, though, is of the true direction of my obvious projection. The question is not to whom I ramble, but from whom. Who is it that walks in circles, scratching his chin, pulling a word from one pocket and trying to fit it to a thought from his other? Who is that that looks up with every ounce of alcohol I take down? That reaches towards that ray of light like it is an angel of the sun? Who is that crazy old man fool? And what’s he doing kicking dusty circles inside of me?

Oh sigh. I suppose circles are needed to propel life, and so long as I am given the earth and sky, then I suppose I will always right myself up even when spun so dizzy, I fall down. As I’m undoubtedly being urged, I’ll put both my beer and thoughts to rest. And pick Kerovac up, where he left off; hitching both trains and thoughts, not in circles, but West.