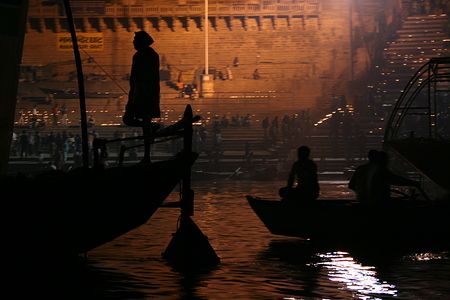 I specifically remember the days my mother cleaned house because for dinner, there was always a slightly mysterious thing boiling in a pot, that we (the kids) renamed, “left-over stew.” Well, as I blow the dust off of, and pack up my bag for a month of travelling through the states of West Bengal, Punjab and Rajasthan, there are just a few old and odd things that have been growing pale in their tupperwear that I just want to get out and toss into the stew before moving on. Yum.

First of all, I want to say thank you to the NGO overseasvotefoundation.org for streamlining and simplifying the process of registering to (absentee) vote from abroad. So to those of you, out there, like me, here’s the bookmark:

Second, if your foot twitches like mine for India, then there’s an excellent series of movies (all banned in India) available locally to you that cover (via impressive cinematography) some of the most controversial issues (Partition, Widows & Lesbianism) in this country: 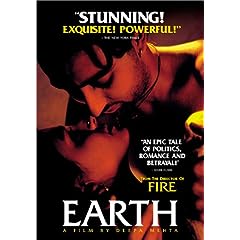 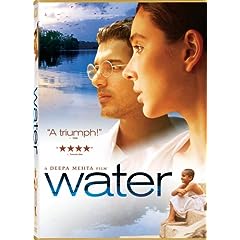 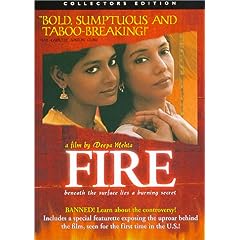 Third, if your leg further kicks like mine for India, then here’s a list of a few books I turned the last page and sighed in awe, new understanding, and/or relief over:

My introduction to Rushdie. This man is a story-chess champion and his near-schizophrenic ability to BE his characters showcases a depth of mind that scares me. 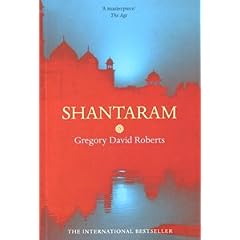 An (overly?) dramatic page-turner based on the story of an Australian man running wild in the underworld of Bombay. Interesting enough to be worth the read.

A Fine Balance by Rohinton Mistry

Maybe my favorite piece of fiction, ever. I’ve defined, “divine chaos” but this book, for me, defines, “tragic beauty.” If you thought there wasn’t such a thing, or just want to be introduced to the myriad non-fictions for millions in India, this is your book. 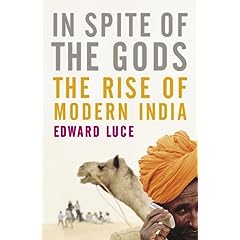 Fourth and finally, I’ve added a few rolls (Page 5) to my Visions of India album, so if it’s hard for you to imagine the fact that 1 in 6 people in the world live in India, these visuals might help: The Visions of India Album