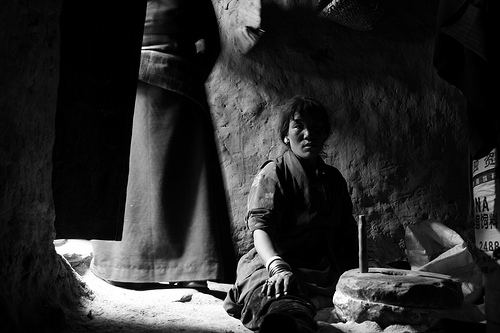 I HAD TO GOOGLE IT: “LETTER OF INTENTION” but the clip-art frightened me, so instead I reached for the dictionary. A statement of my designs? Now that creates some white space and makes my fingers twitch. In fact, if I let my eyes float to the left corner of the ceiling where my memories tend to hover, I come to the surprising realization that everything I cherish in my life began with a letter of intention. Not of the formal sort, of course, but what I would call, “to the wind” letters. The kind that, sealed and sent, left me light on my feet with the over-confident conclusions of, “If he loves me, I’ve risked nothing” and, “If it’s the kind of organization that doesn’t want to hear it from the heart, let them shred it; I want as little to do with them, as they me.”  Today, I sleep soundly and live meaningfully thanks to such seeds thrown into the wind.  A letter involves the most pure form of active listening. Every single word read is an agreement to engage and be silent at the same time. There’s little tactical advice I offer that doesn’t include the crafting of a brave and gentle letter.