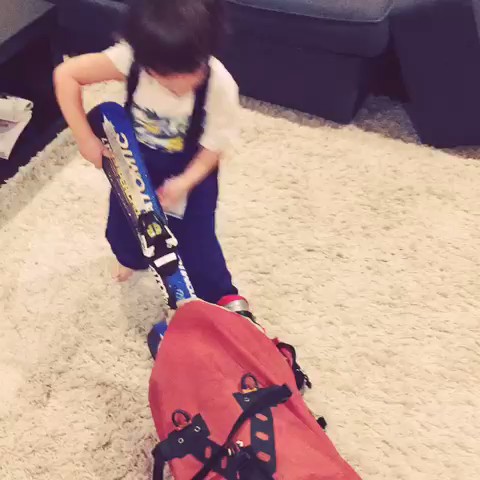 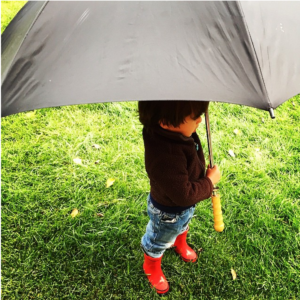 My son’s daily insistence on the wear of his red rubber boots is fitting. Less than two and a half years navigating the gravity of this planet and already he is fierce in stomping out his independence. “No, I can do it…” a reflexive demand following my every motion and suggestion. Momma’s hands, normally tackling a flurry of tasks in omni-armed domestic combat, are effectively batted away. First I raise my palms like resigned white flags, “Okay, okay….you can do it.” And then my arms eventually cross as I slump into the elapsed (10, 15, 20) minutes it takes to watch 2-year old fingers sort out the seat belt button, pull on pants with the pockets in the front, or open and pour the almond milk into the blender. Ultimately, we are both rewarded with the most lustrous of all medals: “I did it! All by myself,” he says, as much in self-recognition as subtitles to his mother. And I think, “I did it! Patiently pain-ed myself long enough to let him do it all by himself.” And there’s a moment, right there, where I glimpse him as a 17 or 27-year old, with that same relaxed face and those inward eyes of accomplished self-reliance. And I also see that there’s a phone in the background, and a call that he will not make to me, the mother he has left in the inadvertent dust of his red-booted path. And I subtitle the image: Motherhood: the art of thanklessly doing and non-doing with inexhaustible acceptance.