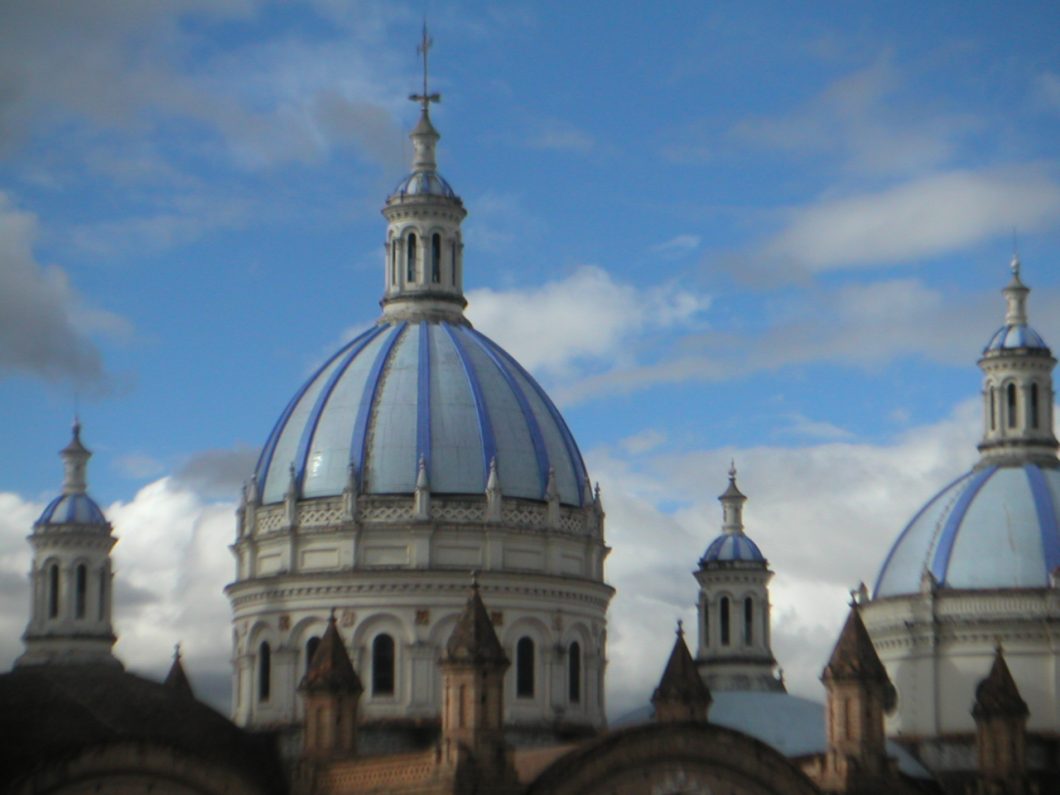 Silence on sol.com? Must mean she is in the midst of a very important lesson!

And this is the truth.

For one of my most important and exciting stories of earthly exploration is currently in the churning.

I haven’t yet the whole story, as I’ve only opened the book. But let me share with you the first chapter.

One upon a time, I met a boy in an oasis in the desert in the red center of Australia. He had the knot of eternity that I wore around my neck tattooed on his back, his favorite book was the Alchemist, his travel path around the world matched my own, and we spent six animated hours finishing the quotes and sentences of each other before I had to say goodbye and get on a plane. The rarity of the experience was lost in its own familiarity. For although I had never met him in this life, I remembered him; I remembered the corner of his smile, and the vein that ran down his arm, and the feel of his shoulder as it wrapped around me. From where I remembered these things I did not know – still don’t – although I have a few guesses of which I’ll share in later chapters. What is important though, is that on the day that I left him, I made a deal with the divine; “I’m not experienced in love. But if it’s a lesson you deem me ready and worthy of learning, then I trust that these paths will come together again. And until then, I surrender my desire and future to your will.”

Well, as you can guess — the universe conspired.

A year and a half later, and on only 6 hours of omens — the auspicious Aussie traveled overland from the Tierra de Fuego in Argentina, and I from India, to meet in the middle of the world — literally — along the equator in Ecuador. And it is from this meeting that the silence on seekingsol.com stems. (But really, isn’t it from silence that ALL things stem?) And right here, at the center of the earth, we agreed to surrender to a portion of the path together. NOT (careful here!) to surrender to each other (a common fallacy of love, in my opinion), but to surrender to Love itself. For as it turned out, he had made the same deal with the divine as I, and the lesson of Love was waiting for us both. So as we met and took hands, we promised that this was not a relationship with each other, but a commitment to a relationship with Truth, Integrity, Honesty, and Freedom; All with only the intention to further our individual spiritual evolution through the direct experience of unattached and undefended love. And THAT is where the story begins.

> A couple pics in the new Ecuador Album