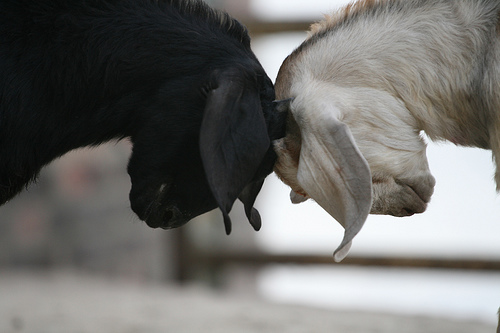 *show of dualism on Ganga-ji’s ghats*
For the third time in a year, I’m in India. I feel ourselves in something of a desperate love affair; one, and just as often the other, on her knees, begging the other to come back, just go, or not leave.

Four months ago, in a dizzy spell in Delhi, I realized that my eyes no longer wandered. That in terms of travels, I’d become blinded by my loyalty and love for only one city: and nothing less than the, “oldest continually inhabited in the world”: Varanasi. This devotion I scribbled into a journal, confessed to a best friend, put the contract on my heart in fact and pen. Twenty-four hours later, an email arrived under the subject title, “when direction finds you” and in it, a job with outstretched hand and ring, proposing to marry all my passion-trodden directions, at the crossroads of my favorite city. Yes. The very same. Varanasi.

So here I am again. Hindi finally finding a more confident, or at least playful, place on my tongue. Swooping wide circles around the bull whose horns I know to catch those walking unaware and pull them, with a flash of adrenaline, to the present. Identifying which ghat I walk on by the very same cesspool I remember hop-scotching even five years ago. Waving hellos and bowing namastes to the shop-keepers, rickshaw-wallas, and restaurant owners, who no longer need to scratch heads long, before finding my name. My Hindi teacher, he knows exactly when I need the umph of chai to push me through the end of class. My host family, they know that my task list is endlessly long and that I’ll fall asleep on their bed once the Bollywood flick trespasses nine. The restaurants, they specially serve me the dishes no longer on their menus but still on mine.

And just as much as Banaras remembers me, I remember it. From the mantras chanting from loud speakers in devotion to the Ganga-ji, to the orange globe of India’s ever dusty sun. From the yappy white dogs with red tikkas on their foreheads to the smell of detol and scream of wedding speaker bollywood beats. On every corner, a principle of non-dualism in demonstration: jasmine and cowdung, temple bells and techno, cell phones and water buffalo, purification rites and pollution, saris and jeans, the city with the longest timeline in the world, living tightly confined to the present moment. Timelessness wordlessly understood by all as same, same, but different. Varanasi. Banaras. Two names. One place. Same, same but…..yes. Non-dualism. You get it.

Anyway. It’s just like me to ramble on. But lucky for me, at least in India, I can get away with it; where the baba might even agree that one endless, run-on sentence we are all living, writing, weaving. Still, for your relief, I know I saw a period around here somewhere…